Reb Brown didn't just don spandex and a winged motorcycle helmet in the 1979 Captain America movies, he's been a magnificent cheesehead in lots of movies. 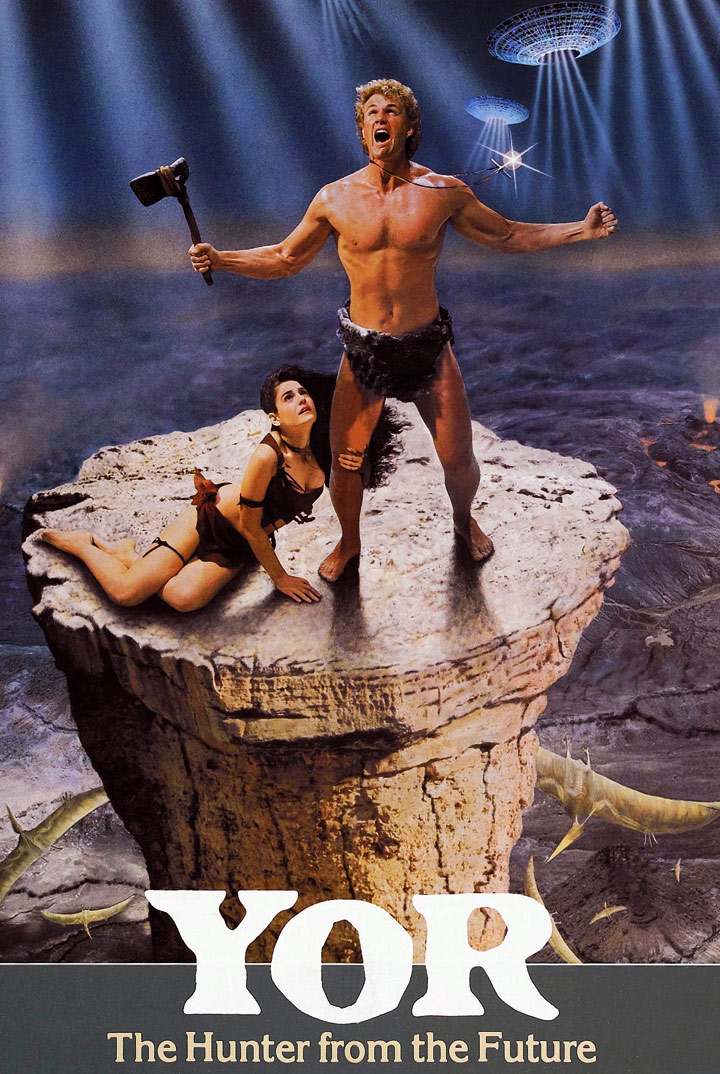 Reb was in the softcore sequel Howling 2 with sybil danning, played Yor, the Hunter from the Future and he starred in Space Mutiny, a 1988 direct to video B movie whose chief claim to fame - besides getting the MST3K treatment - is that they used FX shots from Battlestar Galactica as space stock footage. 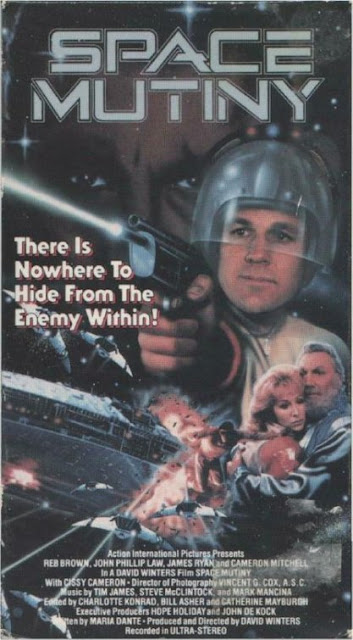 This list of credits is more than enough to earn you Johnny Drama status, but he'll always have a place in my heart for wearing the stars and stripes. Congratulations, Reb!