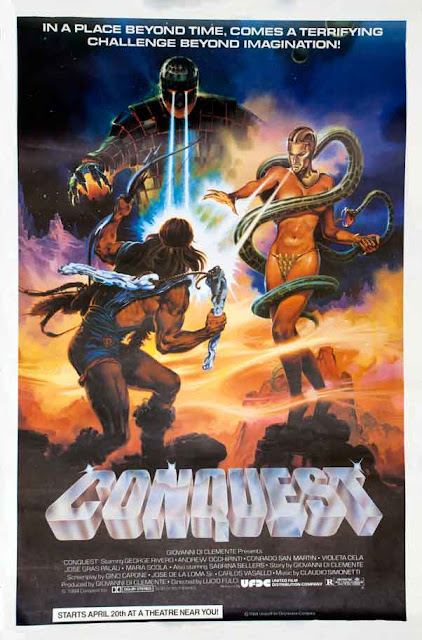 I'd link to the trailer, which is on YouTube, but there's too much nudity in it. Check that out on your own if you want to see what I'm talking about.
Posted by Tv Ate My Dinner at 10:09 AM